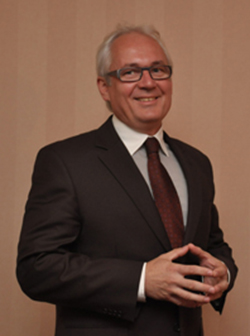 In 1981 he graduated from the University of Silesia in Katowice. He completed a full-time judge traineeship in 1983 and passed a judge examination at the Provincial Court in Katowice. Next, after completing a lawyer traineeship and passing the examination in 1987, he was entered in the list of attorneys. Initially, he worked in a team of lawyers and then he opened his own office. In 1992, along with legal counsel Andrzej Rak, he established a company in which he has been working ever since. He continued to practice his profession, develop his interests and adapt to the changing needs of the market: he completed Commercial Law Studies at the Research Centre of the Bar Association in Warsaw, and obtained scholarships of the British Government Know How Fund at the law firm Herbert Smith in the City in London, the Michigan Bar Association in Detroit, and the Danish Bar Association in Copenhagen.

He speaks English and German.

He specializes in:
Construction process
Deutschsprächige.